The inaugural FIA World Endurance Championship was held in 2012, featuring eight rounds across the globe with the 24 Hours of Le Mans forming the centrepiece. The timing was perfect, with Audi and Peugeot set to compete for a genuine manufacturers’ world championship and Toyota returning to the fold for the first time since the early 1990s. However, shortly before the season was due to kick off at Sebring, Peugeot dropped a major bombshell by withdrawing all of its motorsport programs. It seemed as if the FIA WEC could be doomed to failure before it had even started, but, building on the success of the ILMC, the FIA WEC has gone from strength to strength since that tough first season.

Then the FIA and the ACO have attempted to establish the World Endurance Championship as an independent series.

Season 9 will see the brand new Le Mans Hypercar replace the top tier LMP1 category, as well as a refreshed calendar for the 2020/2021 FIA WEC season. The six races, to be run in Europe, Asia, Middle East and America, allow the WEC’s manufacturers, teams and partners true intercontinental visibility at well-established venues in key regions around the world.

Held for the first time in 1923, the 24 Hours of Le Mans is the oldest and most prestigious endurance racing event in the world. The event represents one leg of the Triple Crown of Motorsport, other events being the Indianapolis 500 and the Monaco Grand Prix. Unlike fixed distance races where the winner is determined by minimum time, the 24-Hours of Le Mans awards a win to the car that covers the greatest distance in 24 hours.

A new, exciting chapter in the history of Team WRT opens up: as from 2021 season, the Belgian squad will take part in the FIA World Endurance Championship, entering an Oreca 07 in the LMP2 class. 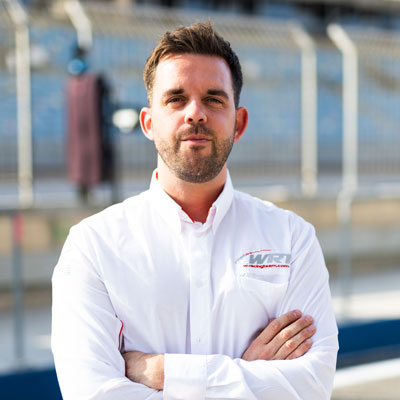 Jonas joined WRT in 2019 and he was a Program Manager for the Team WRT in DTM (2019-2020). In 2021 he will take on the role off Program Manager for the Team WRT in FIA WEC. His career in Motorsport started back in 2011 when he was working for the Marc VDS team as a Performance engineer. From 2012 till 2015 he was working as a race engineer for the Mercedes Benz team HWA within the DTM and continued till 2019 as a Race engineer developing the Mercedes Benz AMG GT3 car and providing worldwide performance support. 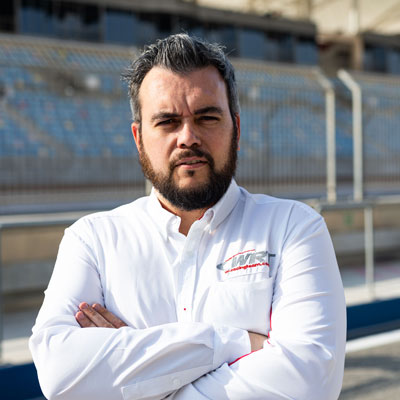 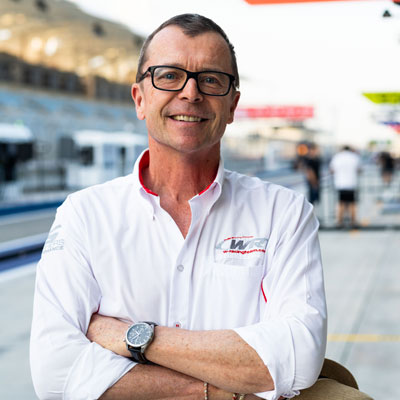 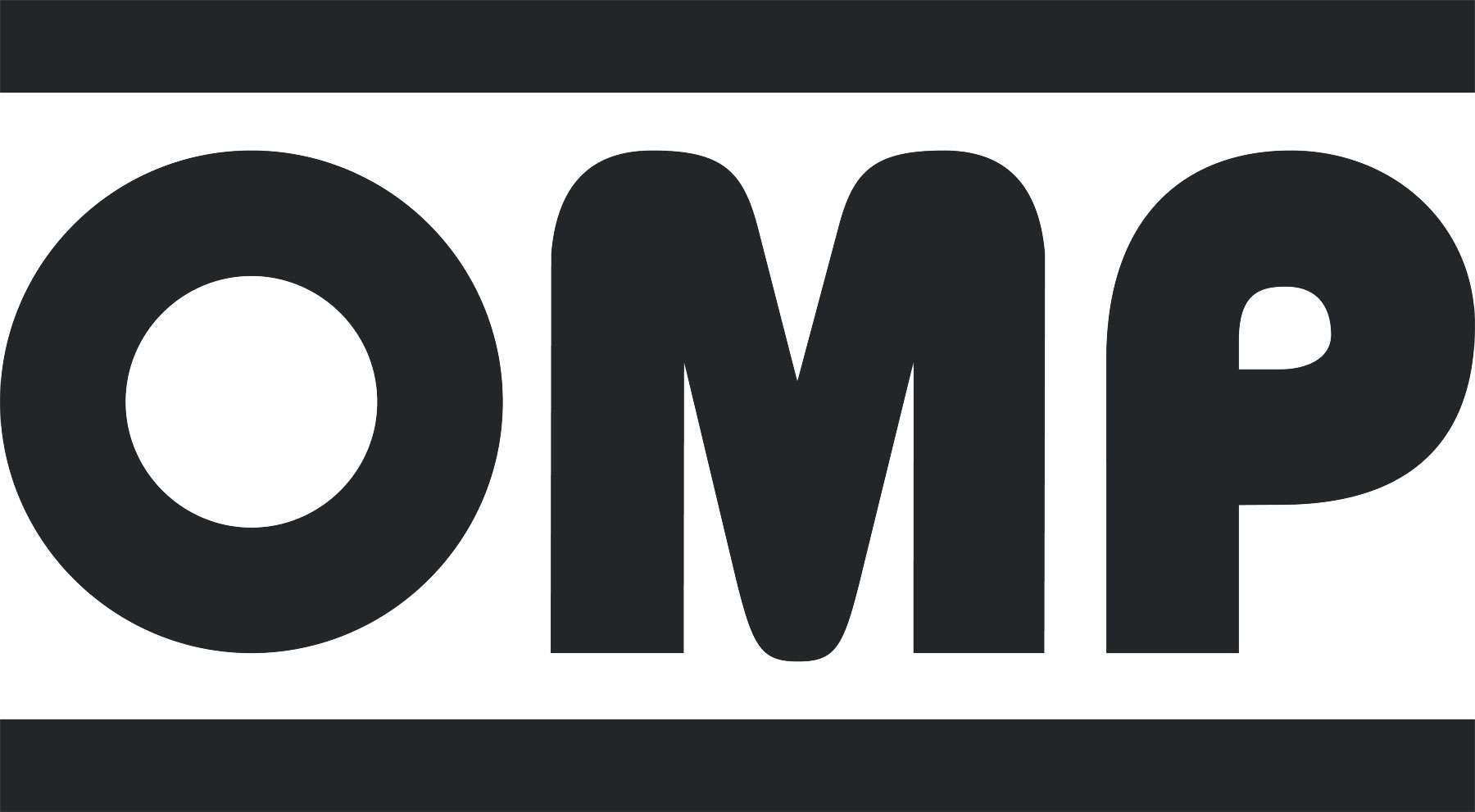