Apart from running various international race programs, WRT is also known as manufacturer through its subsidary AMP.
AMP is a leading manufacturer of roll cages and chassis reinforcement. Since WRT acquired AMP, it has been able to develop its grassroots in motorsport support and that in close collaboration with Volkswagen by being the exclusive manufacturing business for the VW Fun Cup. Additionally, AMP develops roll cages for several of the world’s largest work motorsport programs.

Through the years, the team has shown its versatility by winning a multitude of races and titles in various prestigious GT and touring car championships all around the world. By end 2020 WRT proudly won 39 titles.
Our sportive and technical successes show our ability to be a top player within a sport where technological challenges are combined with the expert knowledge of engineers, drivers and technicians to deliver cutting edge solutions.

Yves Weerts en Vincent Vosse are the owners of the team while Kathleen Schurmans and Vincent Vosse run the team on a daily basis as a co-CEO team. Pascal Weerts is president of the board. 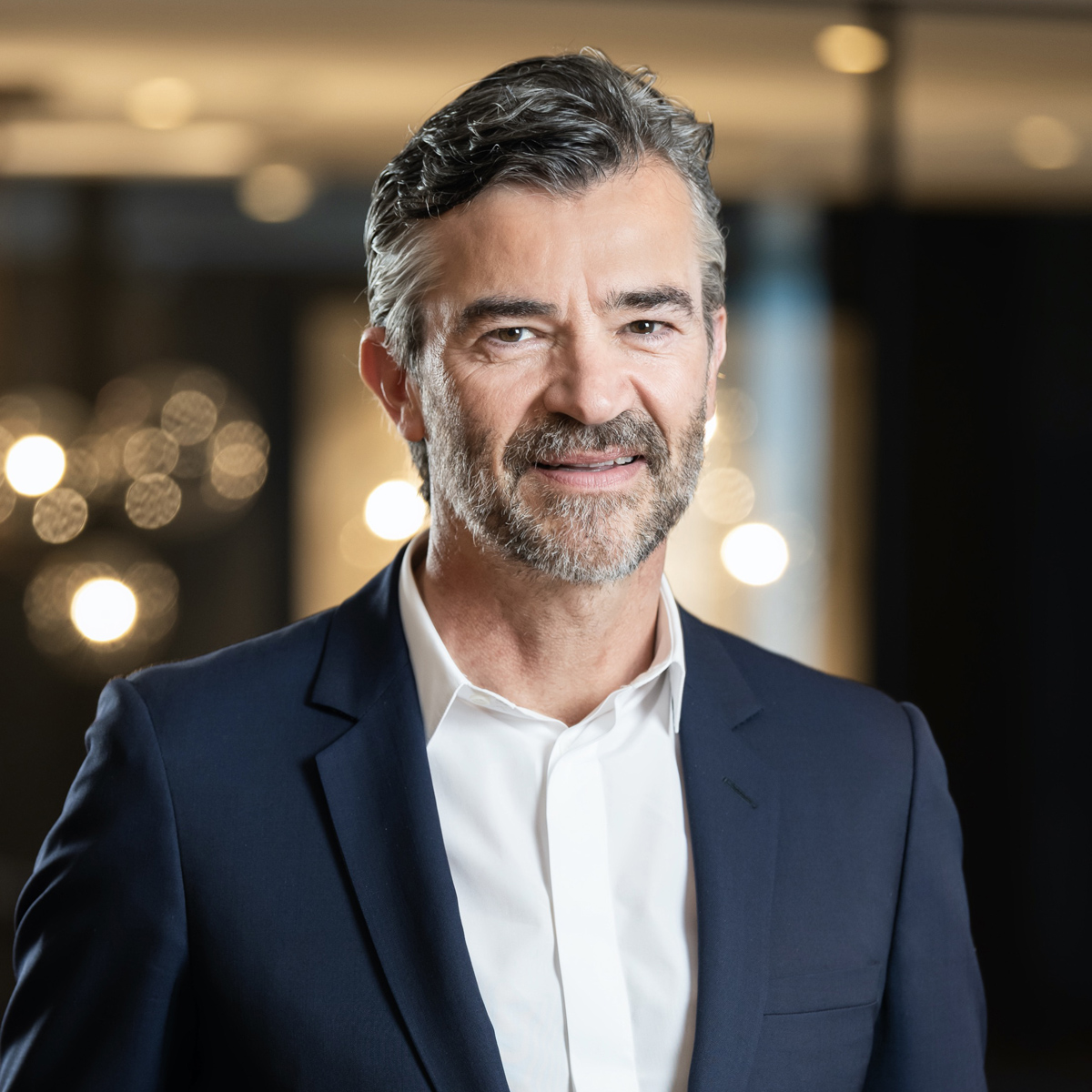 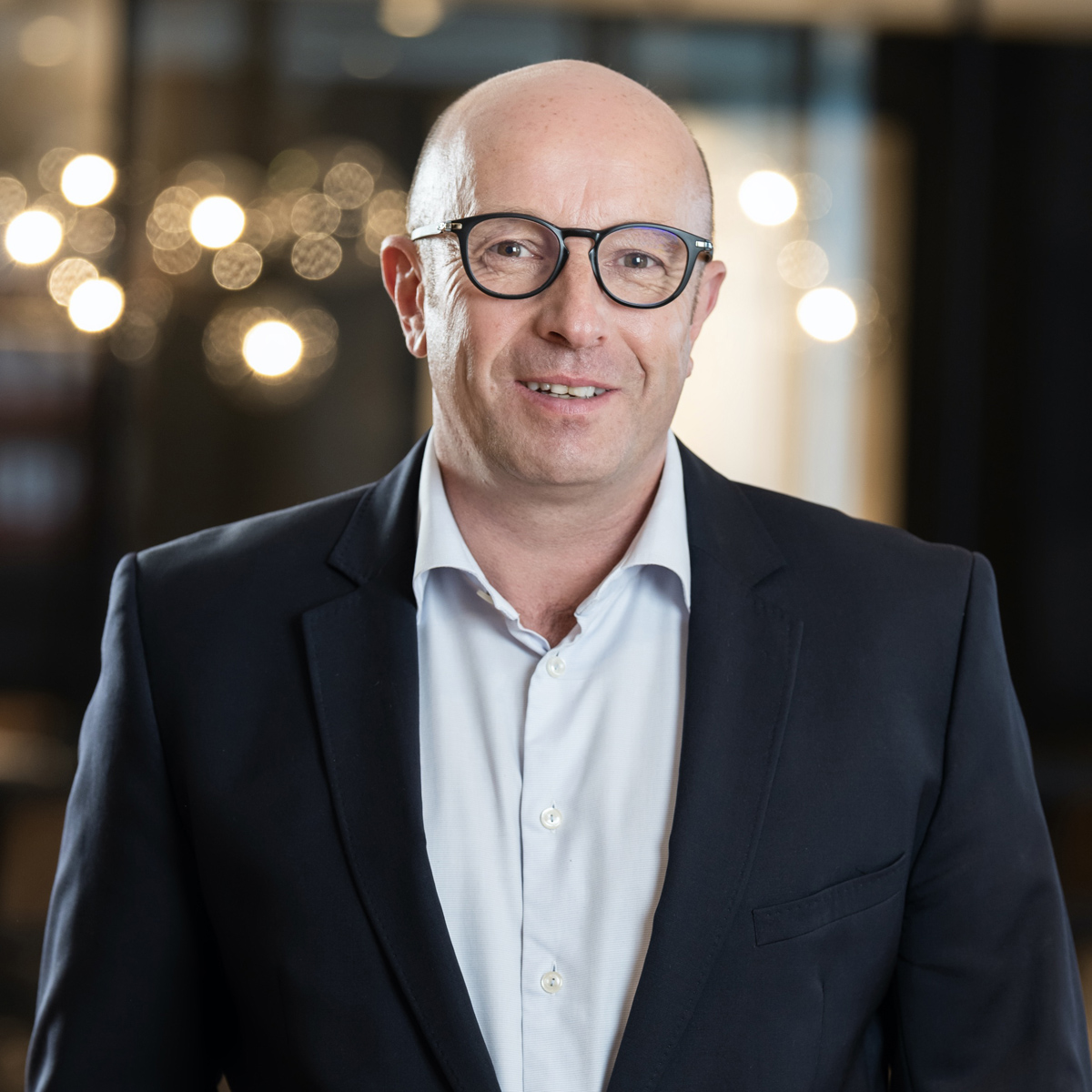 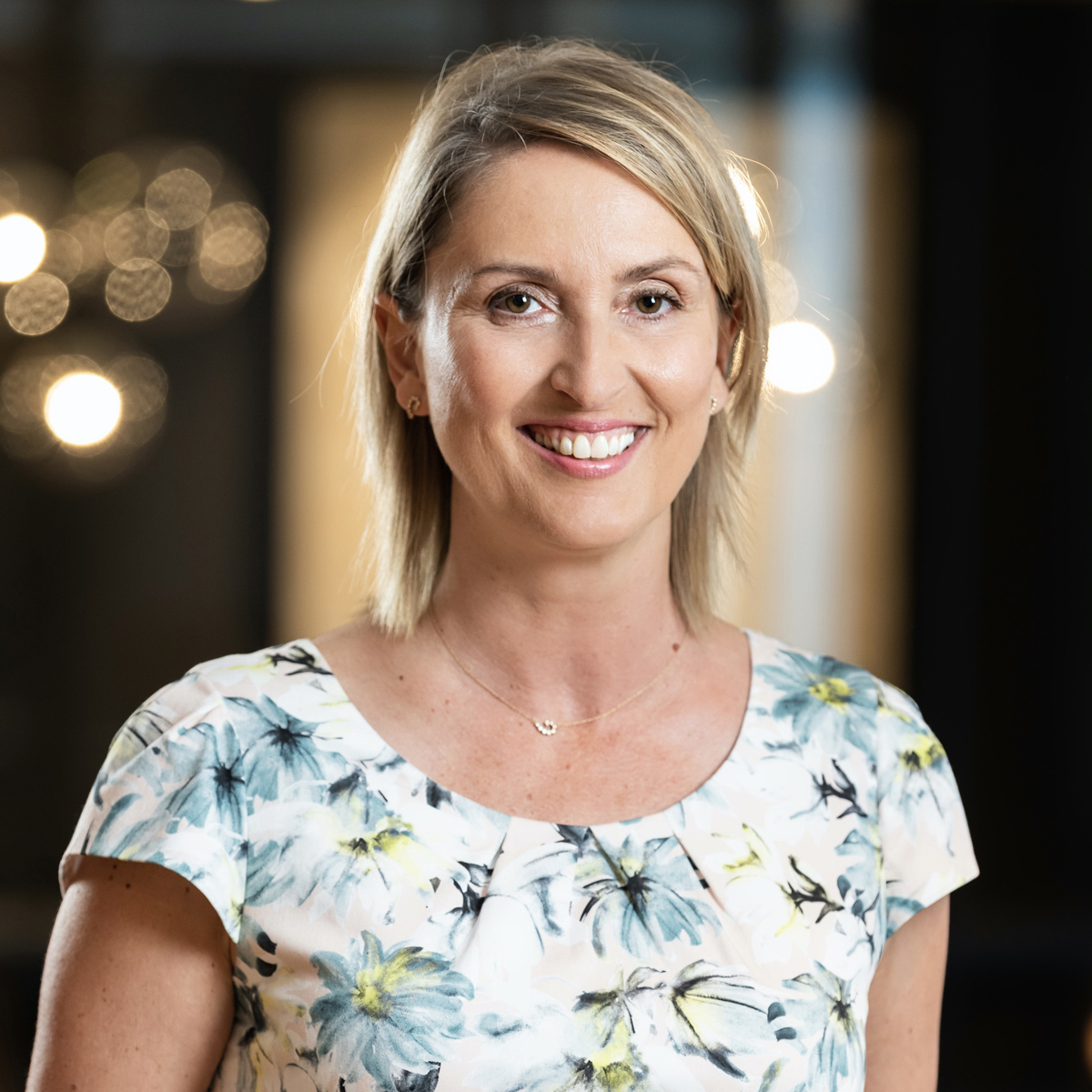 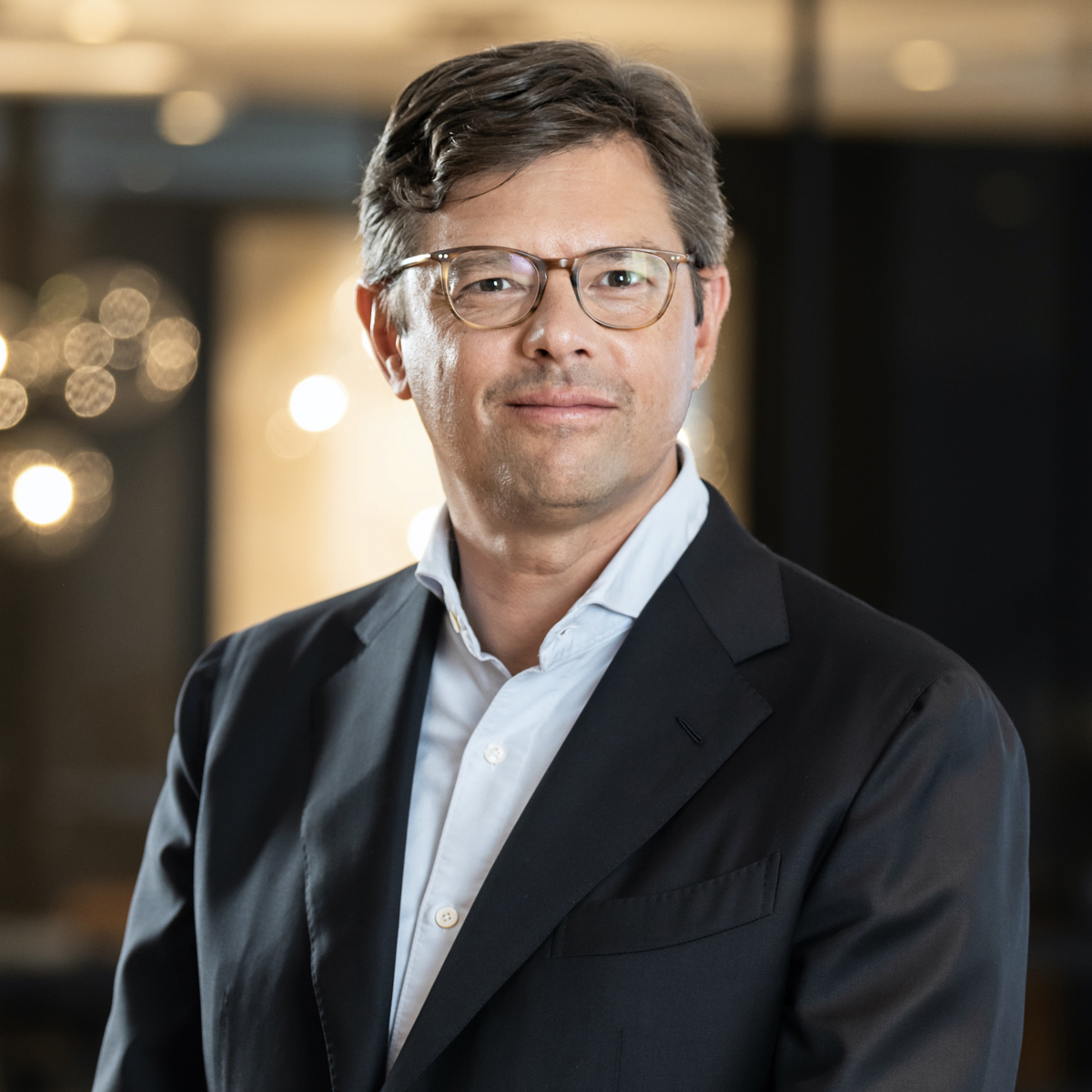 Pascal Weerts
President of the board

Winning is our engine

Team WRT has employed a winning formula from day one. In fact, it won its first-ever race in April 2010 when Team WRT made its debut in the BTCS race on the circuit of Zolder with race drivers Ronnie Latinne and Jean-Jacques Smits. It proved to be the start of a powerful success story…